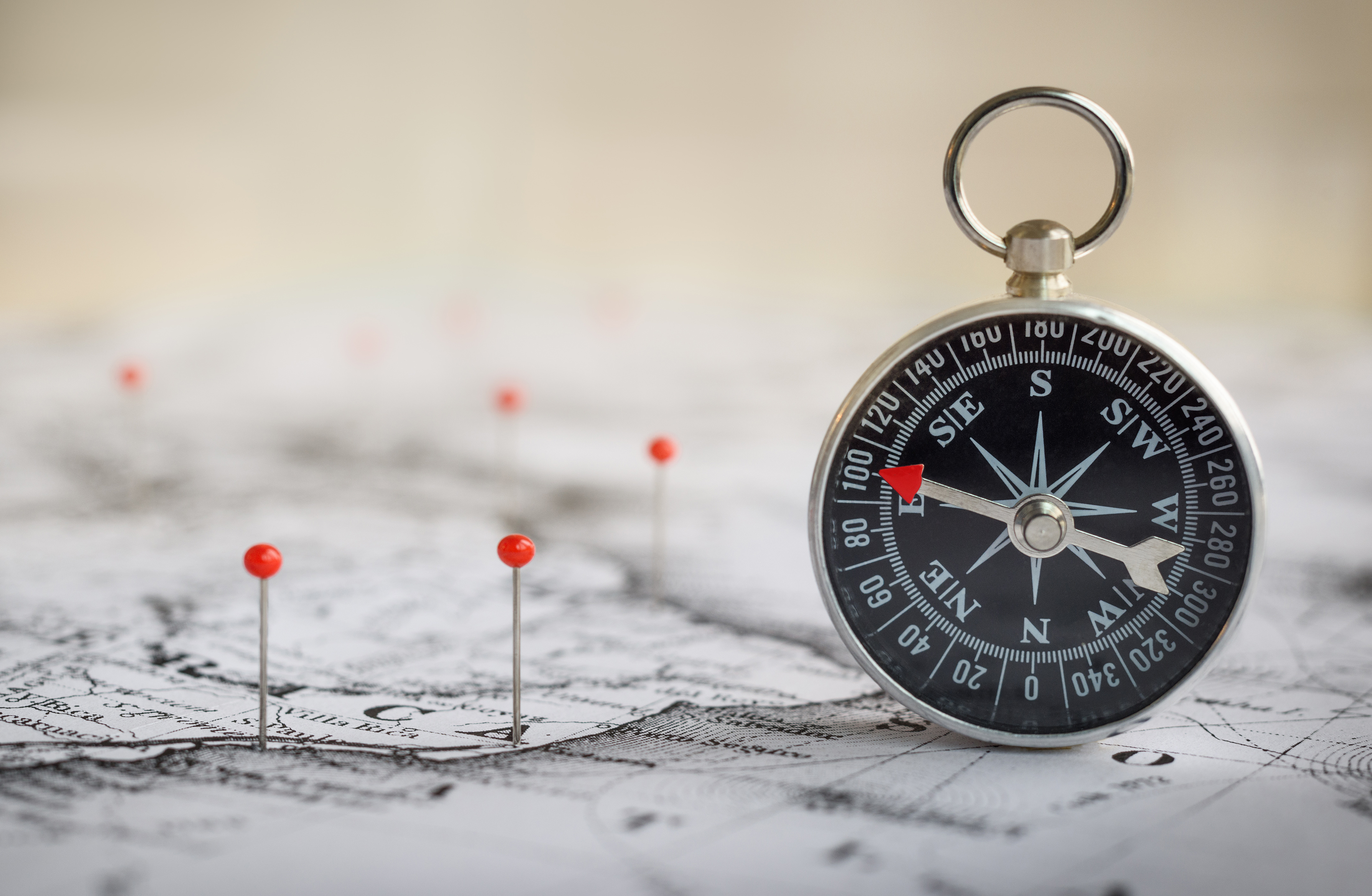 The attorneys at Phelan, Frantz & Peek want to help you navigate the rolling hills that have become the landscape of inheritance and estate taxes in New Jersey. Until January of 2018, New Jersey was one of two states in the United States (the other is Maryland) that had two death taxes. The first is an inheritance tax that is imposed based on WHO inherits from an estate. The second is an estate tax that is imposed based on the VALUE of the assets passing from one generation to another. As of January 2018, the estate tax is no longer.

In October 2016, then-Governor Chris Christie signed into law a bill that repealed the New Jersey estate tax as part of a transportation funding bill that included .23 cent/per gallon tax hike on gasoline. At that time, the state’s estate tax exemption was $675,000 – meaning that an individual could leave up to $675,000 without triggering the estate tax. The exemption amount was increased to $2 million in 2017 and is now eliminated entirely with the ushering in of the New Year.

While the estate tax repeal may have some dancing in the aisles – especially those whose net worth exceeds $2 million, the catch for New Jersey families is that the inheritance tax remains. New Jersey’s inheritance tax is levied on assets passing to anyone other than a descendant’s blood line (children and grandchildren in one direction and parents in the other) or a charity. It is important to note that domestic partners, legally adopted children, stepchildren (but not step-grandchildren), and mutually acknowledged children are included in this class.

Those not exempt from the inheritance tax are siblings, in-laws, civil union partners, nieces, nephews, and friends, to name a few. The tax imposed on gifts left in a Will to individuals in these categories varies depending on their classification and the amount of the gift.

And last, but certainly not least, is the federal estate tax. The federal estate tax individual exemption was increased from $5.49 million in 2017 to $11.2 million after President Trump signed the Tax Cut and Jobs Act of 2017. The increase will only last until 2026, when the exemption amount is scheduled to return to 2017 levels. Between now and then, few will have to contemplate this issue.

What does all this mean for you?

As evidenced by the up and down of the past twelve months alone, the landscape of estate taxes is subject to frequent fluctuation. Given recent changes, now is a good time to review your estate plan with a professional to determine if your wishes are still being addressed under the new laws, and insure there is some flexibility built in to deal with possible frequent changes to these laws at both the federal and state levels. 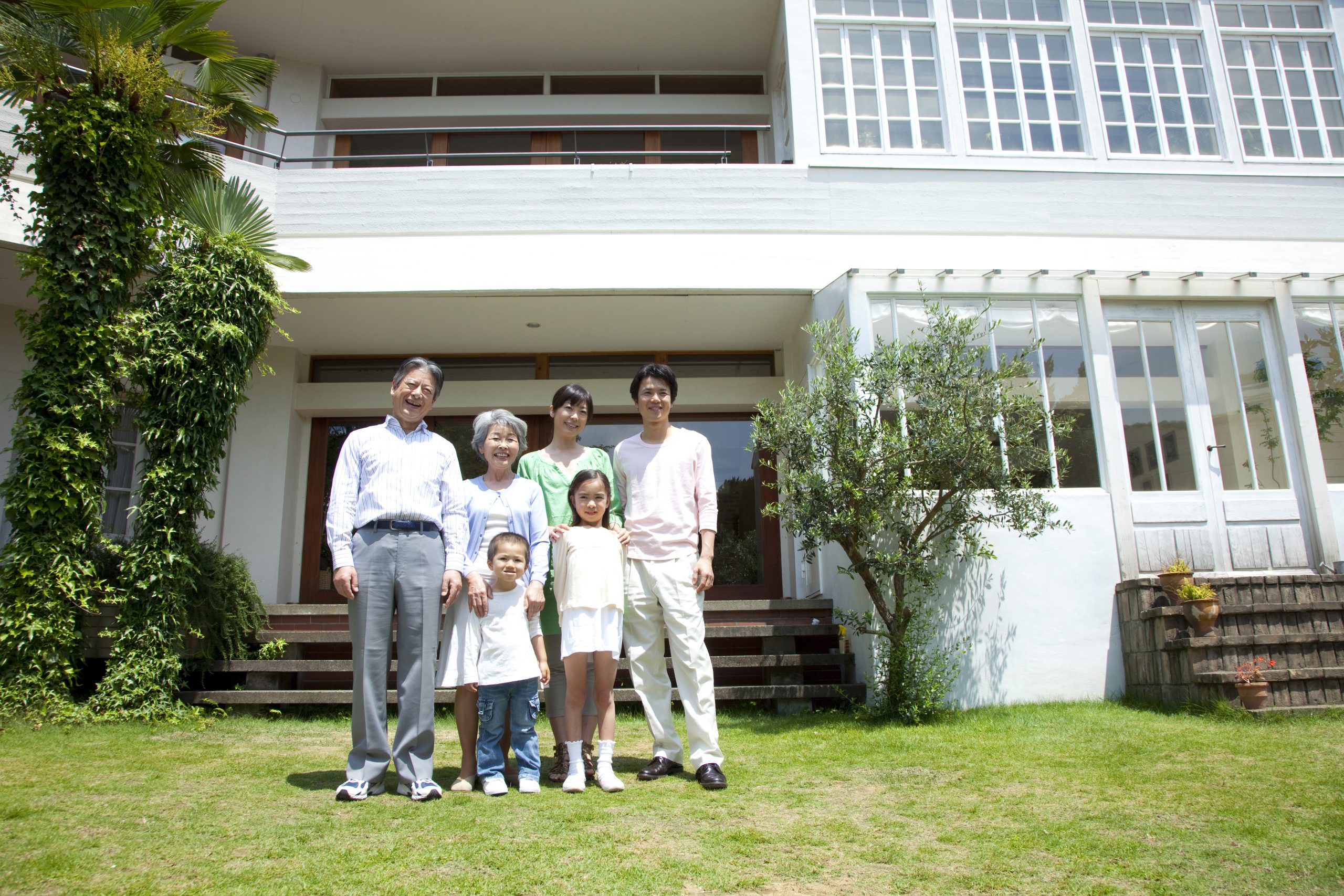 Beware the Oft Spoken Line to Seniors: “Transfer Ownership of Your House to Your Kids!” 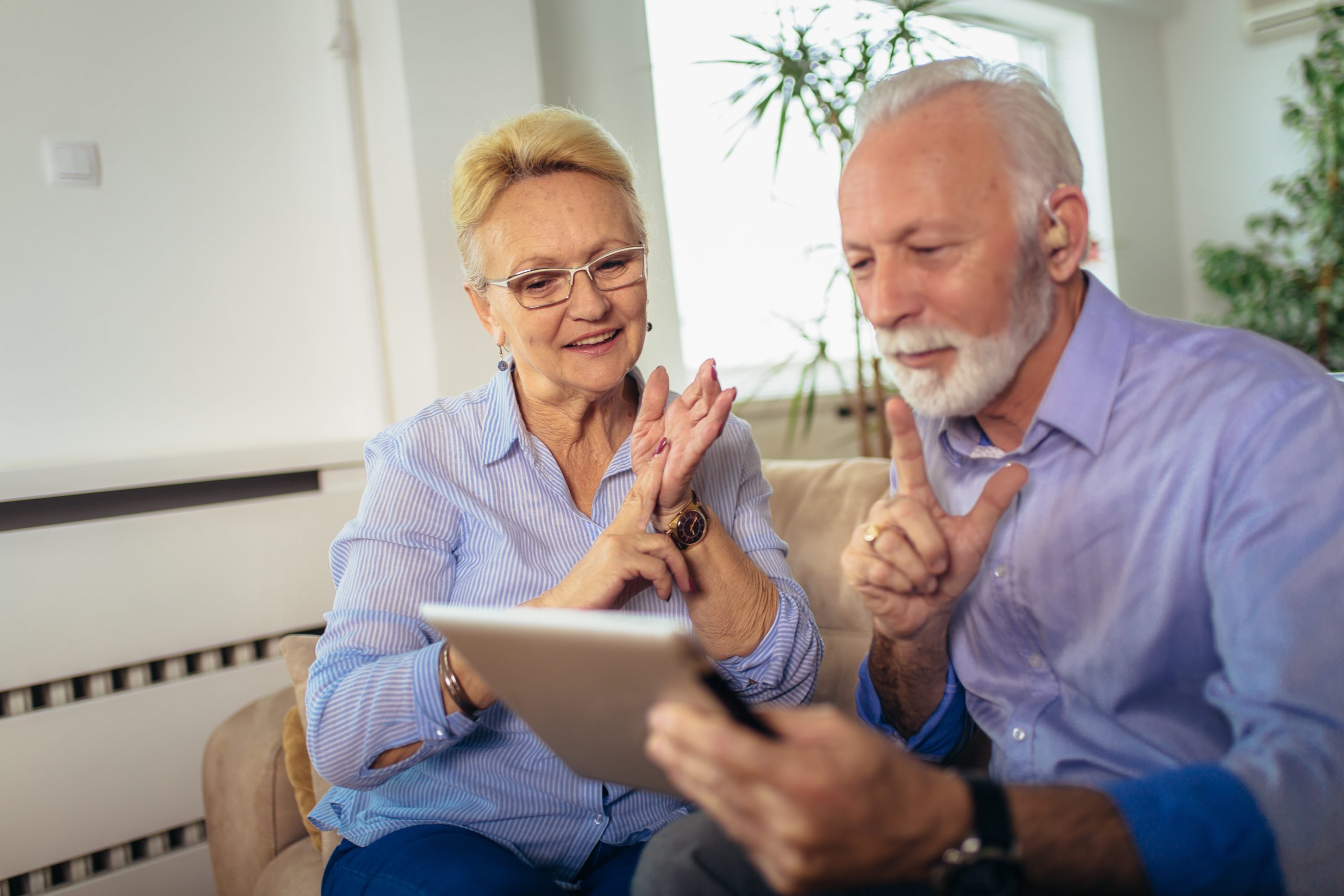